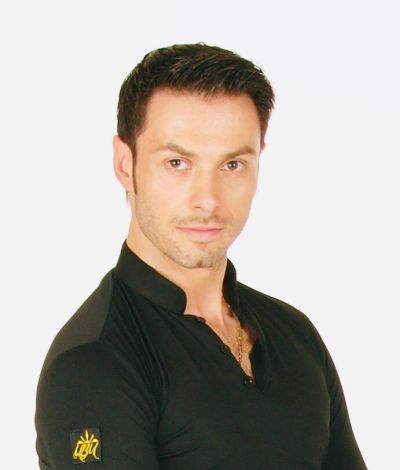 Born in Italy he started to dance at the age of 10 . He wins everything that he could win in the junior category in Italy and at the age of 17 he made is first world championship final representing Italy.

In 2001 he moved to Denmark ,since than he became 10 times danish champion ,European and double world champion in Professional together with his wife Michelle Abildtrup.

Now he is an international judge , dancecoach & choreographer for some of the best couples in the world.