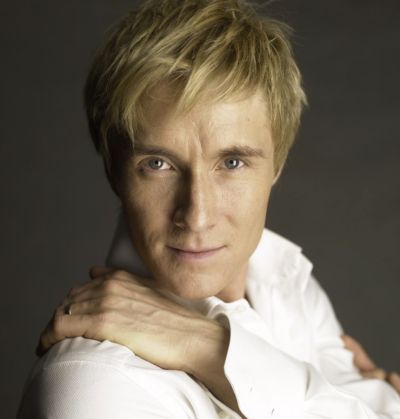 Peter started dancing at the age of 3. In his teenage years he trained dancestyles as Classical Ballet, Contemporary, Hip Hop and Musical at the local FAME school as well latin and Standard with expert dance teachers in Denmark. This background helped him to acquire very broad abilities in- and general knowledge about dancing as an art form.

Peter was attending a local dance school in Odense Denmark, he met his partner Kristina Juel here in 1992, and only 2 years later they became the first couple in the dance world to win both the World Youth latin and World youth standard championships in the same year. This was the kickstart to their long successful career winning a total of 5 World Championship in different categories.

Kristina and Peter have together reached the following list of achievements :

In 2010 Peter has acquired the danish professional teacher and judges exams DDD, in both latin and standard with the highest possible grades. And have in 2011 received his International Judges license in WDSF.

Peter have a vast experience in teaching all levels of dancing from beginners to the top dancers of the world.With his deep knowledge of the latin technique, as well as the mental approach to performance and competing he is used all over the world giving workshops, lectures and lessons.