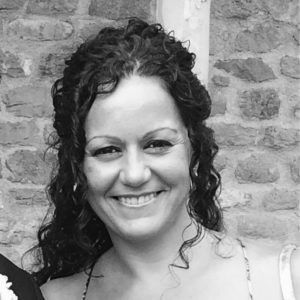 She was the owner and director of the dance club SWING-MANRESA, during 20 years. This club becomes many times the SPANISH CLUB CHAMPIONS

Actually Karina is the owner and director, together with her husband Alex Cazorla, of the ROYAL DANCE CENTER and the ROYAL DANCE SPORT CLUB, in Manresa, since September 2015.

Also, she is the director of the National Rumanian Team since 8 years ago.