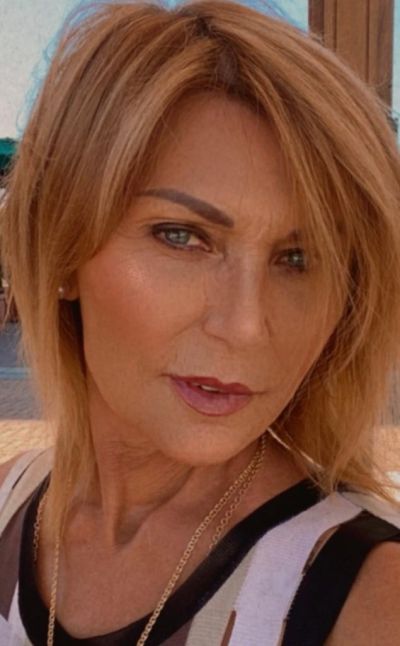 Giordano and Catia Vanone have started their career in 1985 and in the same year they founded their dance school “Top Dance” with headquarters in Udine (North East of Italy).-

They have competed throughout the world and these are the most important titles they obtained:

Withdrawn in 1993 they have dedicated to teaching and judging all over the world. Thanks to their preparation many Italian and foreign couples obtained important titles.

Up to today they have prepared:

From 2002 to 2007 Giordano and Catia have organized an international competition in Barcelona at the hotel Rey Juan Carlos called “Fiesta Mediterranea”.

The competition was regarded as one of the ten best competitions at world level for both the high level of dance both for its organization.